<Back to News
The Sounds of Science 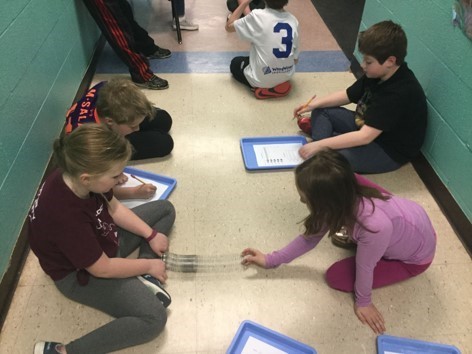 The Sounds of Science

Wylie 4th grade students spent the month of April making music with flip flops and PVC pipe in a cross-curriculum unit studying the mechanics of sound. Music teacher Anthony Koch, now in his second year of teaching at Wylie Elementary, connected math, science and music by having his students investigate the different pitches created when PVC pipe is cut into various lengths and struck with flip flops.

Before passing out the flip flops, Koch started the unit having his students play with Slinkys to learn about longitudinal sound waves and how they behave. The PCV pipe/flip flop activity continued that lesson as students hit the pipes with flip flops, sending a longitudinal wave down the pipe and creating different frequencies (pitches) based on the pipe lengths. Using the pipes, students created melodies and harmonies, even grouping three pipes together to create chords.

The unit culminated with an online performance and lesson on the physics of sound hosted by the Detroit Symphony Orchestra. The 4th grade science teachers have continued the sound unit during May with students collaborating to develop scientific models of how sound waves transmit energy through different media, and how the human ear and brain work together to interpret sounds as noise, information or music.

As this lesson attests, Koch encourages his students to explore music using trial and error and experimentation. Wylie students do not sit passively in his music class. On the contrary, they investigate and improvise as Koch feels strongly that students should learn to, “create music, rather than recreate; produce, rather than just recall.”

Koch further reiterates this concept of musical exploration by using the program Garage Band, a fully-equipped music creation studio on iPad, in his classroom. Students experiment with different loops of single-instrument music – bass line, drum beat, guitar riff – then layer them one on top of the other to create their own unique piece of music. The kids love exploring the different elements of the program, producing interesting and creative compositions. They collaborate with one another as well, sharing their pieces and providing feedback and suggestions.

Koch strives to teach students to “own” their music and be an active participant in its creation. “The goal is to get them excited and ready to engage with music in band, orchestra, choir or at home – a lifetime of music.” 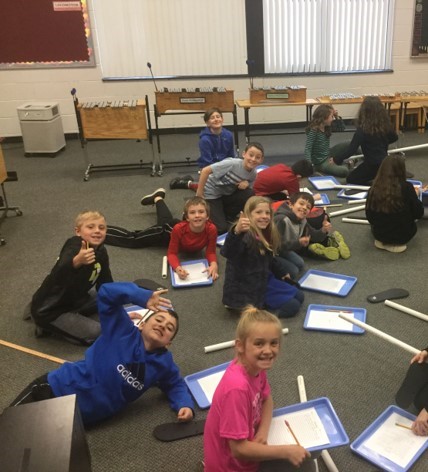 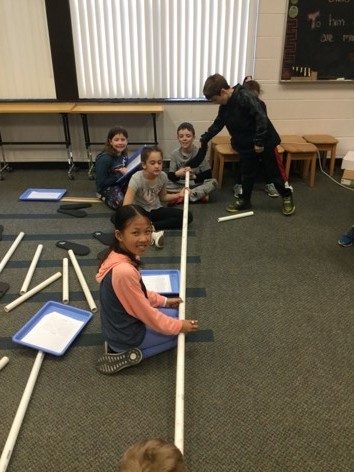