<Back to News
Wylie Elementary Raises Over $27,000 With Third Annual Superhero Fun Run 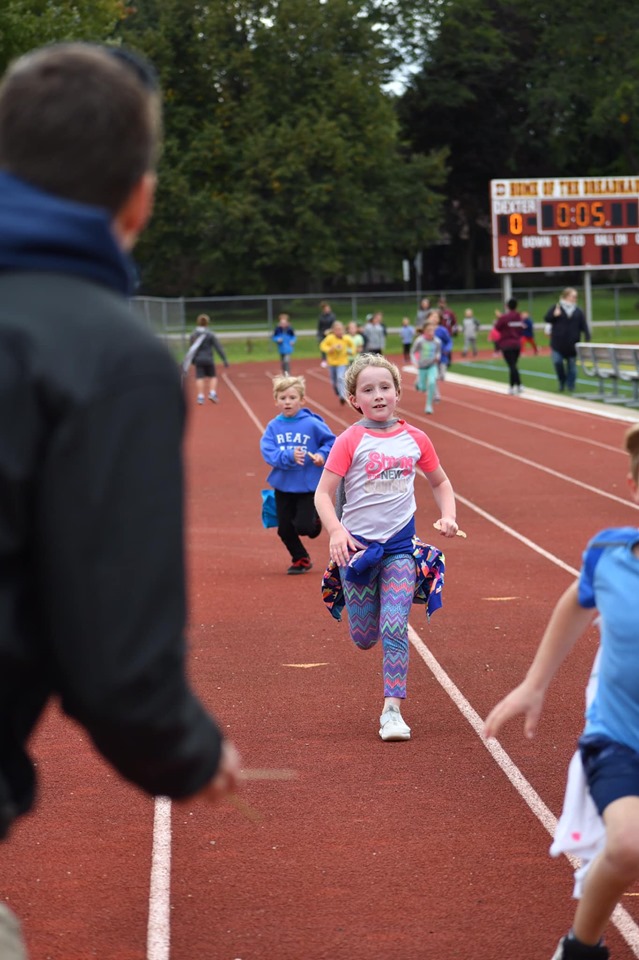 On October 14th, Wylie Elementary students hit the track at Al Ritt Stadium for a superhero-themed Fun Run fundraiser which raised over $27,000 for the school. Organized by the Wylie PTT and Wylie’s PE teacher, Ryan Maki, the money raised is used by the PTT to fund teacher grants and school-sponsored activities.

Students and staff braved the chilly fall weather to run, walk or roll for fifteen continuous minutes around the track. Music streamed from the press box as parent volunteers handed each student a popsicle stick each time they finished a lap. At the end of the fifteen minutes, students counted up their sticks to see how far they had gone (four sticks = one mile). Maki shared that this year several students hit the two-mile mark within fifteen minutes, an impressive accomplishment for third and fourth graders.

Ribbons are handed out to all students in recognition of their participation. “The goal is to encourage physical activity for a continuous fifteen minutes, no matter a student’s speed or abilities,” Maki said. “The students do an amazing job at motivating and encouraging each other.”

“The students really enjoy this event as they get to go down to the "Big Track" at Al Ritt,” Maki said. “Hosting the event at Al Ritt makes it feel more special and the students love the ability to use the track and the scoreboard that the bigger kids get to use.”

“The past two years have been fun because we have made it a Superhero theme,” he continued. “I get dressed up in a crazy outfit and a few students and teachers do the same. Several classes also make capes out of old t-shirts, which is fun to see, as they blow in the wind as they run.”

In an email to Wylie families, Principal Katie See thanked the community for their generous support of Wylie students. In the past, money raised from the Fun Run has been used to fund teacher grants for items such as a garden growing station, live theater group assemblies, PE supplies and classroom books. Annual Wylie activities like the popular STEAM night, Wellness Night and the Wylie Warnival also benefit from the funds raised by the Fun Run. This year, a portion of the money will go toward the purchase of new furniture for the Wylie Media Center. 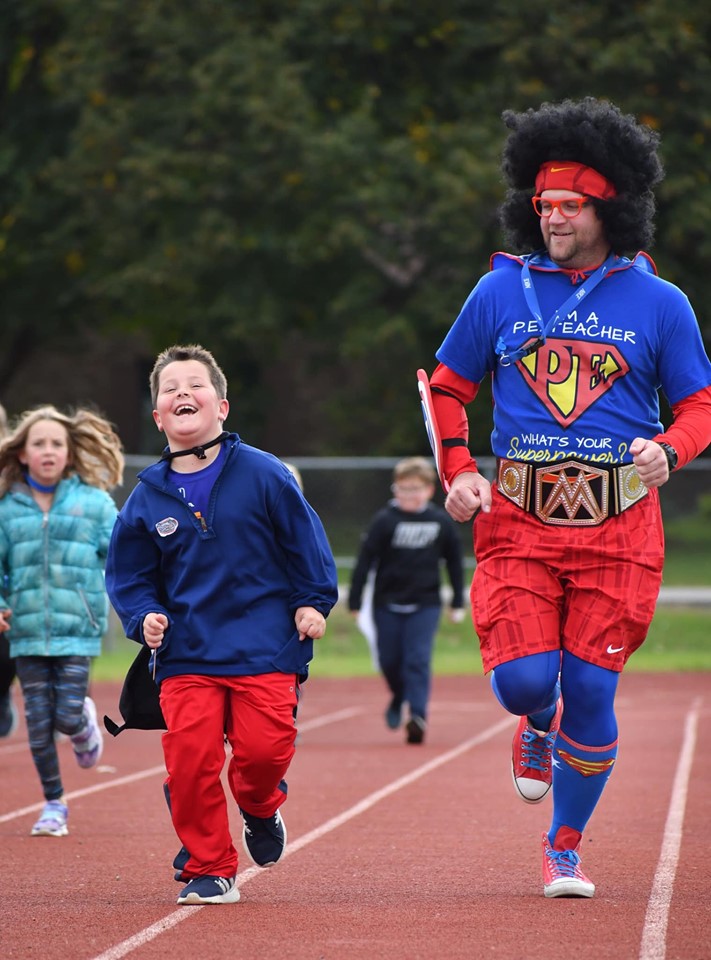 Special incentives were also awarded to the classes who met certain participation levels (funds raised or highest participation percentage). These classes will receive fun treats such as a pool party, a special pajama day or an extra 10 minutes of recess.

A student who raises money for their school by engaging in physical activity? Now that’s a superhero! 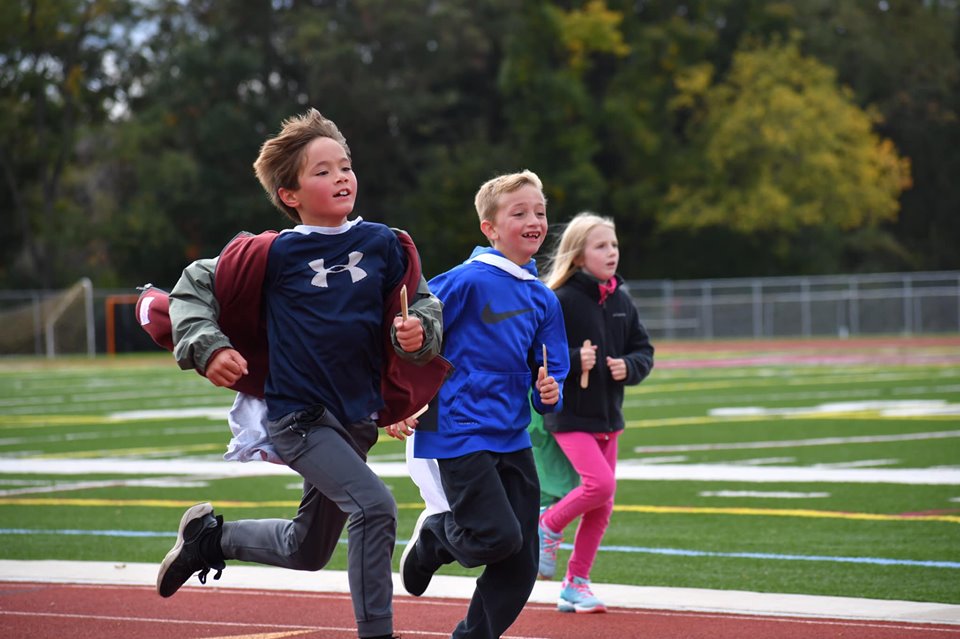