<Back to News
Say Hello to Harley! The Dogs of Dexter Schools

"Everyone thinks they have the best dog, and none of them are wrong." - W.R. Purche 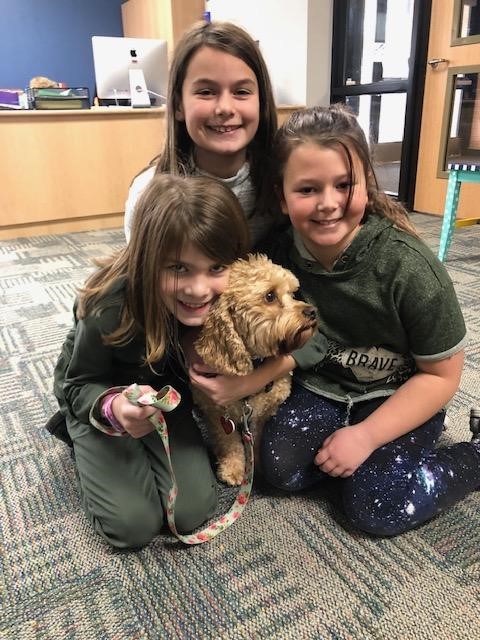 In a softly lit classroom at Wylie Elementary, special education students are met with quiet music playing in the background and the sweet doggy welcome of the school’s therapy dog, Harley. Trained and housed by Special Education teacher Haley Breedveld, Harley has been supporting and caring for Wylie students for the past two years.

Breedveld got Harley as a puppy almost three years ago to care for as a much-loved pet. However, as Harley grew, Breedveld realized her dog’s calm and sweet nature would make her a perfect therapy dog. She began to bring her pet into school one day a week as a treat for her students, many of whom have large emotional needs.

Breedveld shares that Harley can read her students’ moods and reacts accordingly. If a child is having a bad day, Harley will come to them and lay her head on their lap for a pet. Conversely, she can also sense if a child is unwilling to be approached, and keeps her distance until they’re ready for her.

“My students can move from anger to elation to sadness very quickly,” Breedveld says, “and Harley remains calm in any situation.” It was Harley’s temperament and behavior around the kids that prompted Breedveld to have her certified this past summer as a therapy dog.

Through the American Therapy Dog Association, Harley went through temperament and situational testing at a local nursing home. She was put in residents’ laps or on their bed to see how she reacted. Trainers attempted to startle her by pushing a wheelchair at her or having someone pretend to fall on her, in order to gauge her behavior in a frightening or stressful situation. Harley remained calm under all circumstances, and received her certification with flying colors.

As such, Harley has been spending more time at Wylie this school year, coming in three days a week. Her presence in the classroom and the school is beneficial in many ways.

“I have students who really don’t like to read, but if I suggest that Harley loves to hear a certain book, they rush to grab that book in order to sit with her and read aloud,” Breedveld shares. 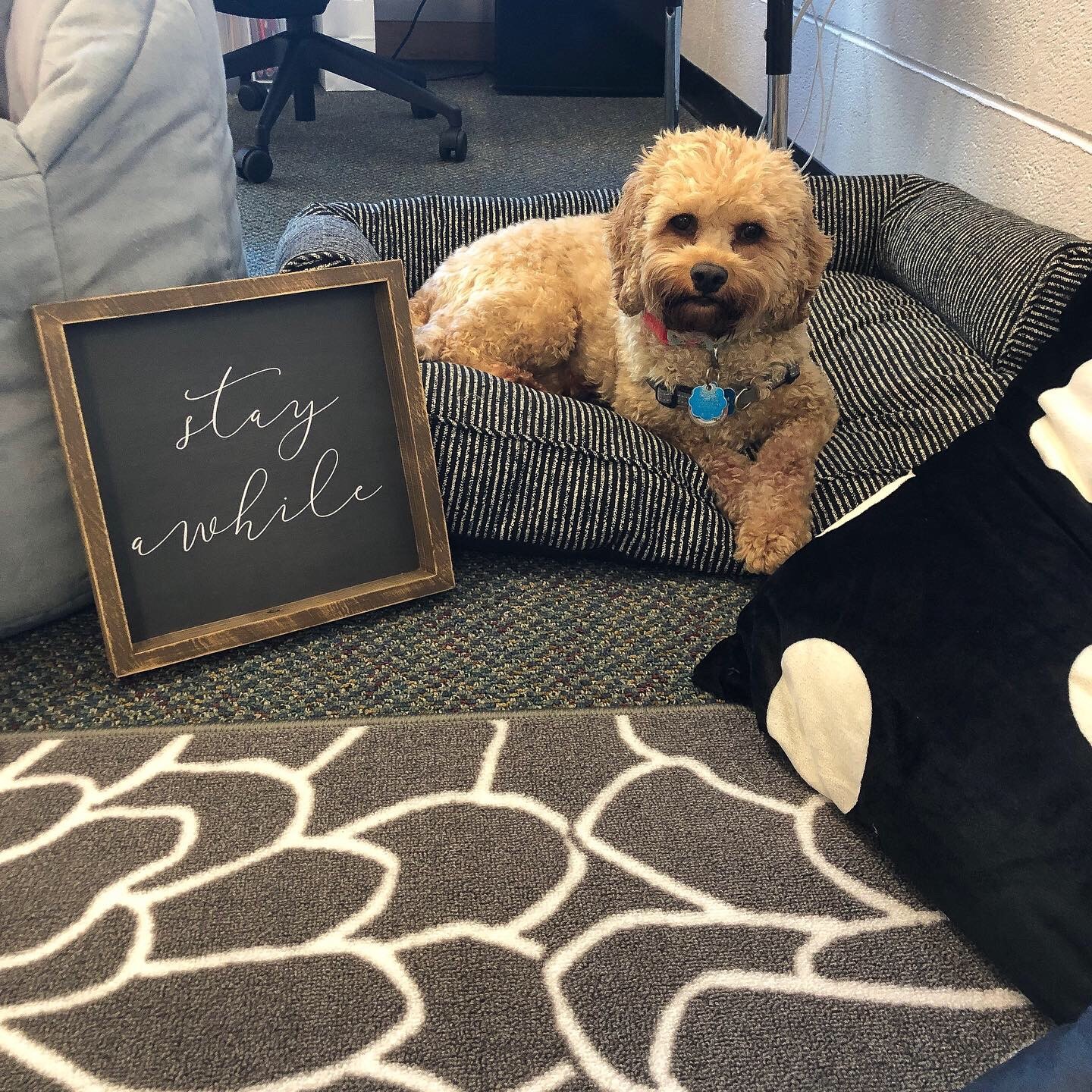 “She is very helpful for my students’ work completion,” she continues. “I allow students to spend one-on-one time with Harley as a reward for good behavior or completing assignments. And certain students can take her out (with supervision) or take her on a walk through the halls during the day.”

On one of those hallway walks last year, a student thought Harley needed to be free and let her outside to run. Harley, obedient as always, just sat outside the doors waiting patiently until someone came to let her in.

All Wylie students and staff are allowed to pet Harley on her walks; when Breedveld arrives at school in the morning, students are always excited to see Harley and pet her on their way to class. If too many students are crowding around, which happens from time to time, Breedveld tells the kids to show her heart-shaped hands instead.

“The point of having Harley in school is the overall happiness she brings to the kids,” Breedveld says. “She brings joy in such an easy way, and students can find the connection they need, even for a moment, with her. It’s really cool to see the impact she’s had at Wylie.”