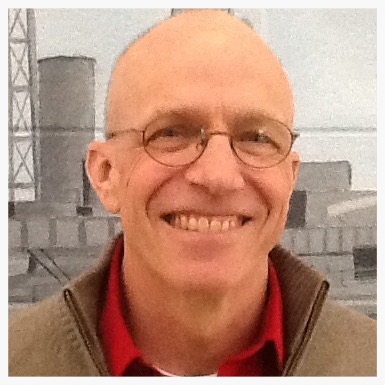 William "Kit" Moran has been principal at DHS since 2006. Fall of 2016 marks the beginning of his 38th year in education. Mr. Moran has four children and 12 grandchildren. He is an avid reader, bicyclist, and skier. Kit has been president of the SEC Board of Directors since 2011. In 2010, he was honored by the Michigan Interscholastic Press Association (MIPA) as Administrator of the Year. In 2010 Kit received the Student Press Law Center (SPLC) National Courage Award. Please see Kit's website for more information: Kit Moran's Web Page.
Phone extension: 7001 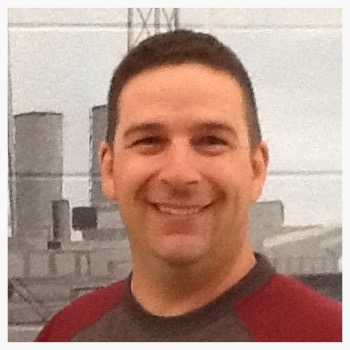 Assistant Principal Ken Koenig has worked at Dexter High School for 14 years. A graduate of Eastern Michigan University and Wayne State University, Ken taught Social Studies and Physical Education at East Detroit High School as well as being a varsity assistant football coach, JV baseball coach, and an assistant track coach (1995 – 2001). Ken became a Social Studies teacher and assistant varsity football coach at Dexter High School in 2001, moving into the assistant principal position in 2008. In 2013 Ken became DHS Head Football Coach. Ken is happily married to his wife of 20 years, Kara, and has two sons: Kyle, a sophomore at Hope College, and Caden, who is a Junior at DHS. In his free time Ken enjoys cooking and spending time with his family.
Phone extension: 7003 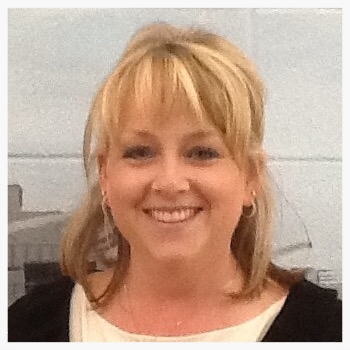 Assistant Principal Karen Walls has worked at Dexter High School for nine years. She spent eight of those years working as a Teacher Consultant in the Special Education Department. Karen and her family moved to Michigan nine years ago from Kentucky where she taught in both elementary and alternative high school settings. Karen and her husband have one son. The three of them love to travel, especially to the beach. Karen is a proud Florida State University graduate and anxiously awaits the start of college football season each year!
Phone extension: 7002

Frances Bastion has worked for Dexter Community Schools since 1992. She started as a substitute secretary, then worked with Food & Nutrition as the Student Account Manager, and transitioned to a secretarial position in 2007. Fran has been the Principal’s secretary at the high school since 2009. Both her children are Dexter High School Alumni. During her time off, she enjoys spending time with family and friends, taking walks, golfing, and skiing.
Phone extension: 7013 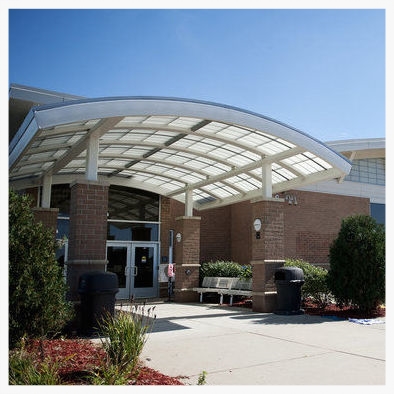